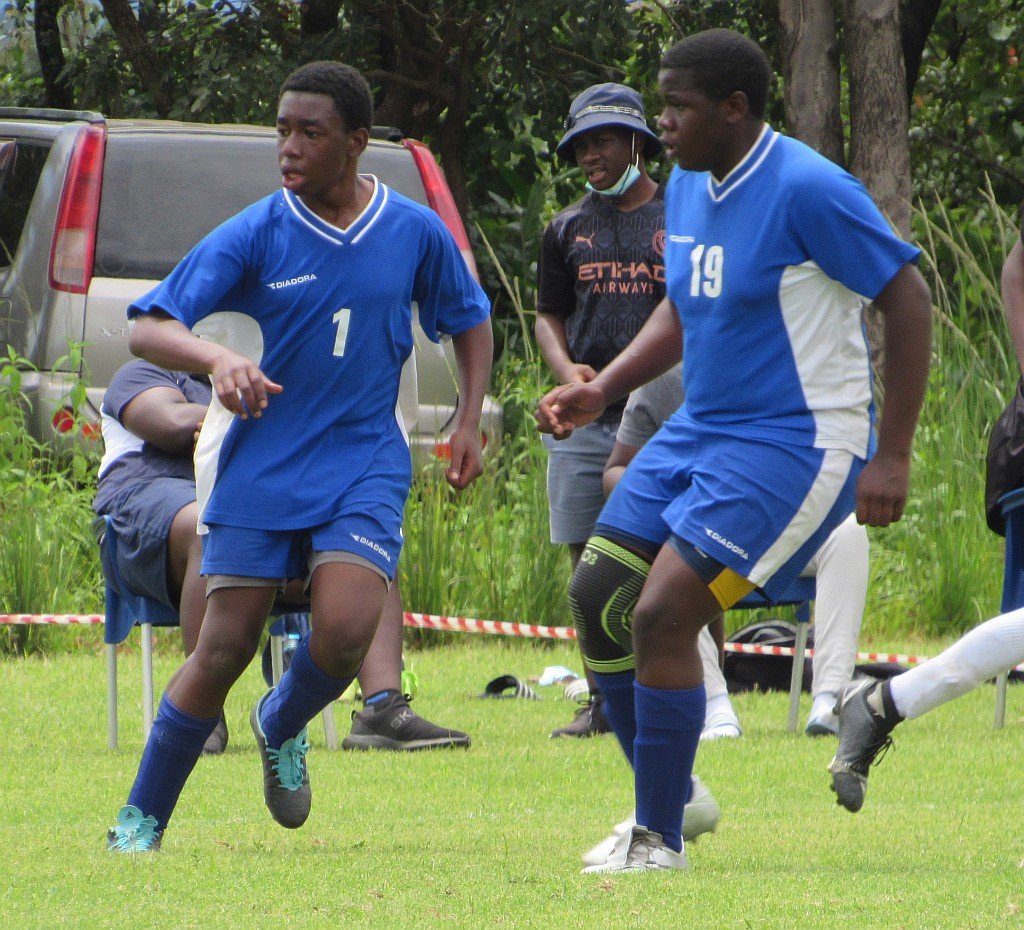 This past weekend on Saturday 12th February Amano Christian School, went to Trident College to compete in U19 Football. There were 5 teams competing these were Amano, Nchanga, Konkola, Trident College and Sentinel Kabitaka.  Amano’s first game was against Nchanga. The score was 2-nil by half-time and 8-1 full time. One highlight from the match was a beautiful freekick by Chilanzi which lifted up our morale. Man, of the match: Chilanzi Amano’s second game was against Trident and although we managed to keep it a draw until half-time, we ended up losing the match 3-0. One positive from that game is the saves Tikondwe managed to make in that match and kept us alive in the first half. Man, of the match: Tikondwe Amano’s third game was against Konkola and by halftime it was 1-1 after another brilliant Chilanzi free-kick. Sadly, we were 3-1 down but our hopes were raised when we won a penalty, which was scored by Edward. The final scores were 3-2 with Amano losing the match. Man, of the match: Chilanzi Amano’s last game was against Sentinel Kabitaka. The match started off well and it was 2-1 with Amano losing by half time the goal was scored by Edward. Although we tried our hardest in the second half, we were exhausted and we ended up losing 7-1. Man, of the match: Edward What we as a team lacked the whole tournament was aggression, we failed to get aggressive with our opponents which led to them constantly getting through our defence. We also struggled with getting the ball out of our half as well as bad passes after the goal kick was made or we would give away goal kicks to the other team. We as a team can only get stronger and the only way to improve is working harder and training more. Lastly, I would love to thank the team for putting in their best and continuing to support each other even after the heavy loses. I would also like to thank Mr. Grove, Mrs. Grove, Mr. Martin, Mrs. Anderson and Mr. George for coaching us on the day as well as taking us there safely and bringing us back safely. I would also want to give thanks to Trident College for organising the event and hosting us and too the other schools for participating and we cannot wait to do it again soon. Report by D. Chongo

U19 team to play basketball at Lechwe