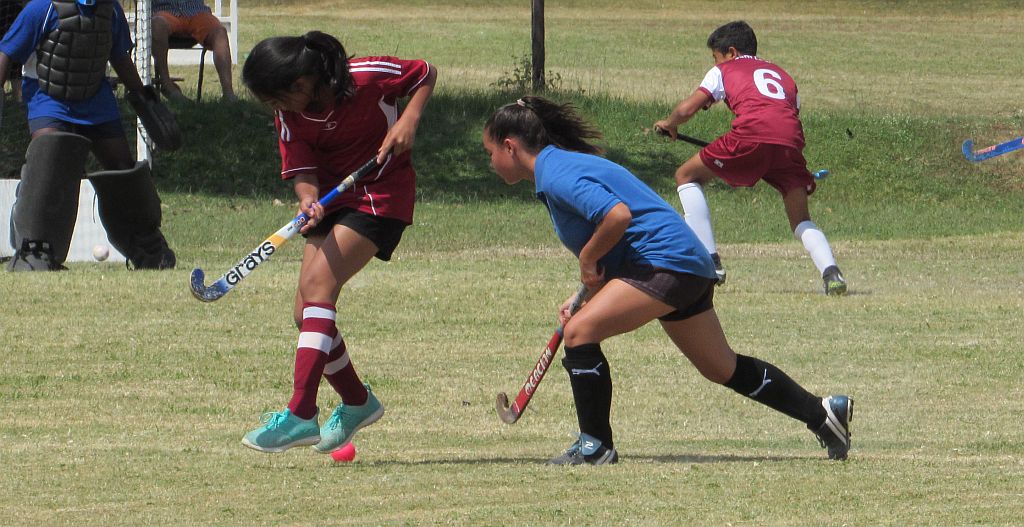 On Saturday the 18th of May, the under 19 girls played hockey at Simba school. There were two schools in our pool: Chengelo and Kabitaka. Our first game was against Chengelo. In the first half they scored three goals in the second half we managed to score one goal, but we lost that game 4-1. Our next game was against Kabitaka, again we lost that game 2-1. Therefore, we had to play for fifth and sixth position. Our next game was against Lechwe and we managed to win that game 3-1. Overall we came out fifth of six schools. A big thank you to the team for their great effort, Mr Grove for coaching and God for a good day.

Trident College to compete in U19 Football